Why are audits so important? 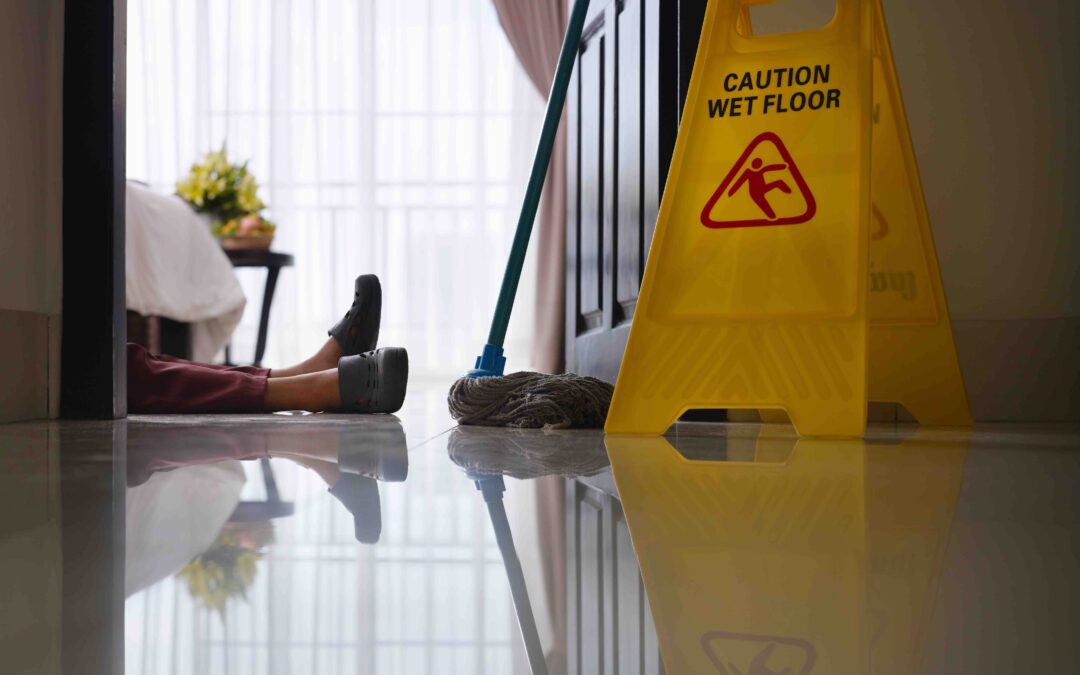 Audits are the foundations for your quality assurance processes. When I worked as a CQC Compliance Inspector, I was always concerned when I looked though a service’s audits and saw no actions whatsoever across the board. If I then saw something that had not been identified in an audit, I had to assume that there would be other issues that had been missed. This could lead to further investigation and a negative report and ratings for the service.

I subsequently worked as an Operations Manager, and again, the management of audits caused me concern. Even when problems were identified, the action plans were not always updated or reviewed, leading to important jobs being missed and leaving the service unsafe.

Two examples that illustrate the potential risks: A local business suffered a catastrophic fire, destroying the premises causing massive damage and loss of business for over a year. An electrical safety audit completed around three months before the fire identified an issue that was not addressed. Therefore the insurance company refused to pay out. Disastrous for that business. All it needed was for that issue to be addressed or risk mitigated with work planned to resolve the issue within a reasonable time frame.

In a home I was overseeing a hand rail next to a ramp became unstable. This was picked up in the health and safety audit, tape was put up and cones put in place to prevent access and mitigate the risk. However a person who was living at the service ignored the warnings and tried to use the ramp. He fell and banged his head when the rail gave way. The incident was investigated by the HSE, the local authority and the CQC. They found that the issue had been identified and risk mitigated as much as possible. A contractor had been scheduled to fix the rail as soon as they could. Therefore no further action was taken against the service. Although a terrible and unfortunate accident, the service remained safe for the other people who lived there.

With CAREis, the audit system will remind you if audits are late or have been missed. It will also keep all your servicing and inspection documents in one place for easy access. Any actions arising from an audit or inspection will be added to your action plan, which is easy to categorise, prioritise and review to ensure no important issues are missed.

Our audit module can be used independently of our other apps, so please contact us today at info@careis.net to arrange a remote demo.